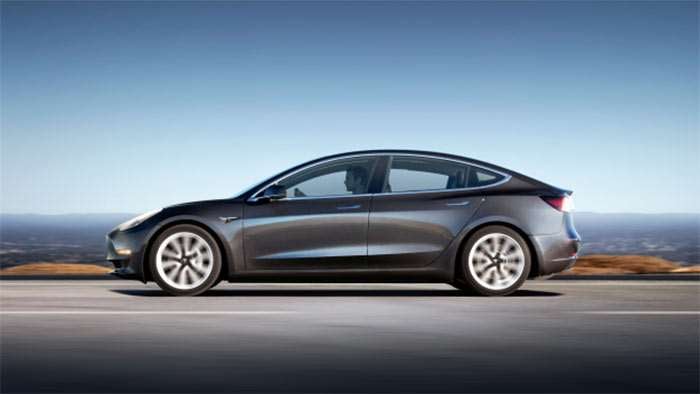 Tesla did note that it made as many Model 3 cars by December 9 as it had in the previous four months combined. Tesla says that this is why it didn’t deliver many of those cars before the quarter ended, they had just been built. The low deliveries sent Tesla shares down 1%.