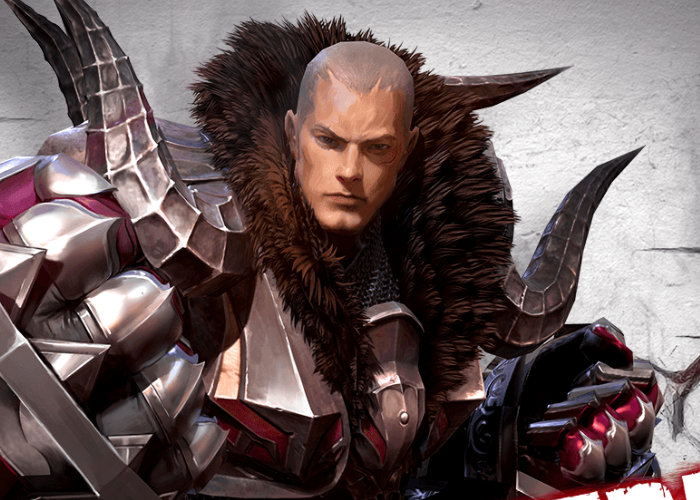 At the beginning of next month you can expect the new update to roll-out for TERA bringing with it the Male Brawler. TERA or “The Exiled Realm of Arborea” is a massively multiplayer online role-playing game developed by Krafton And is available to play on the PC, PlayStation 4 and Xbox One. TERA has typical MMORPG features such as questing, crafting, and player versus player action. The game’s combat uses a real-time battle system that incorporates third-person camera view. 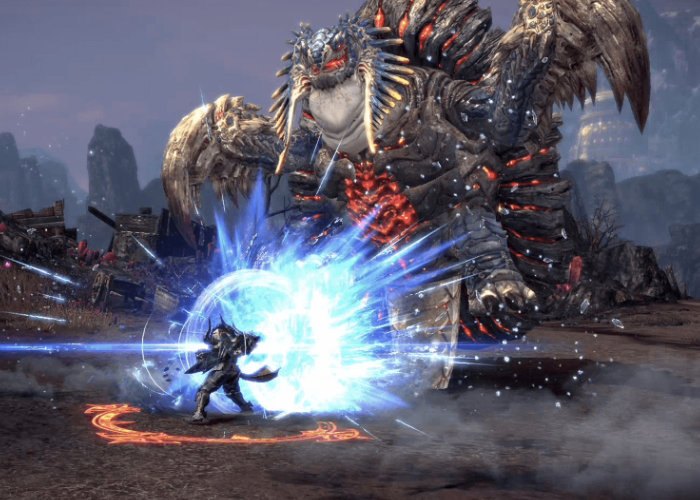 “The TERA Male Brawler update will be blasting his way to Xbox One on July 1st, featuring the new race/class combo the human male brawler. Unleash massive powerfists to deliver punches with fury!” Check out the announcement trailer below to learn more about what you can expect from the latest content rolling out to TERA.

“For the main event, let’s welcome a new contender to the ring! TERA’s in-your-face tank is now an equal-opportunity asskicker, with both male and female versions. The male brawler has the same amazing moves, uses the same massive powerfists, delivers the same punch-and-counter combat rhythm, and embodies the same fighting fury as the female version. Human females have had the spotlight long enough! It’s time to let human males do some of the fighting.”