The highly addictive and popular Template Run game which has been launched on both iOS and recently on Android has now started to become a huge phenomenon. Is now set to receive new content and high resolution tablet graphics. Temple Run only launched on the Android, via the Google Play store last week, but has already passed a massive 1 million downloads. 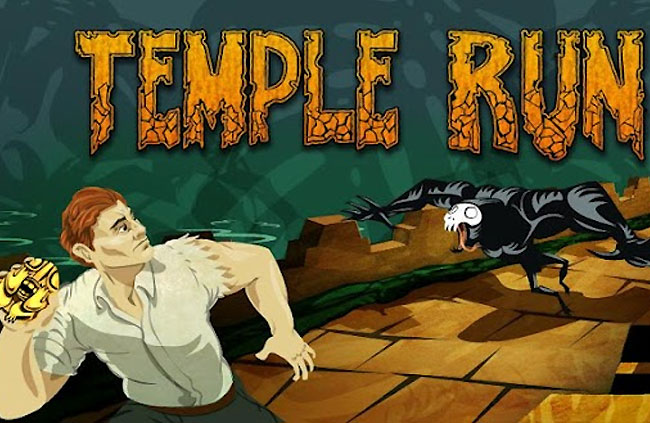 In a recent interview developer of the Temple Run game, Imangi Studios revealed to PocketGamer that new Temple Run content is currently being developed to make the game even more addictive and Temple Run will soon come equipped with retina support.

Imangi explained that they are currently working on new environments, characters, power-ups and objectives but unfortunately wouldn’t reveal any specific details or release plans, at the current time.