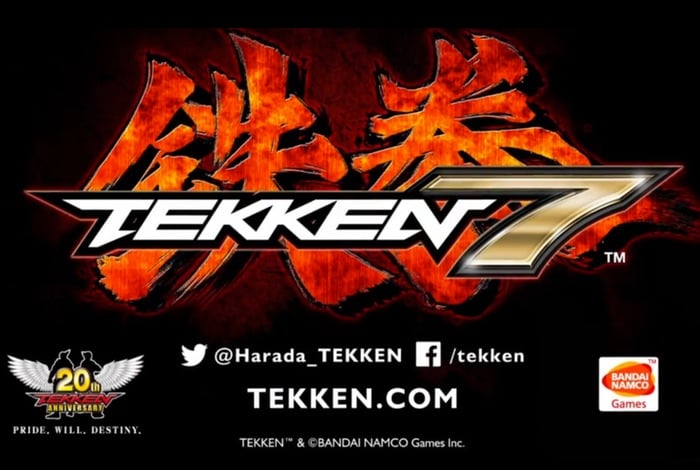 Tekken fans will be please to learn that a new Tekken 7 game has been official announced and unveiled today, together with a new teaser trailer.

Ahead of the upcoming San Diego Comic-Con Fighting Panel that will shed more light on the new Tekken 7 game on July 25th 2014.

At the current time Bandai Namco has not released details about which consoles will be receiving the new Tekken 7 game but you can expect it to be launched on both PlayStation 4 and Xbox One.

Tekken 7 is being built using the Unreal Engine 4 allowing the game developers to concentrate more on developing the game itself rather than a new games engine, game director Katsuhiro Harada explains :

“With Unreal Engine 4, we could rapidly achieve visual quality expected on next-gen platform and go beyond it,”-“Not only is Unreal Engine 4 powerful and easy to use, but it allows us to immediately bring Tekken 7 to any platform we desire.”

To whet your appetite for the new Tekken 7 game watch the trailer below in which “Kazumi, Heihachi’s lover and Kazuya’s mother. Kazumi believes she must stop Heihachi as Kazuya accuses Heihachi of killing her…”

No official Tekken 7 release date has been announced as yet but as soon as more information becomes available we will keep you updated as always.