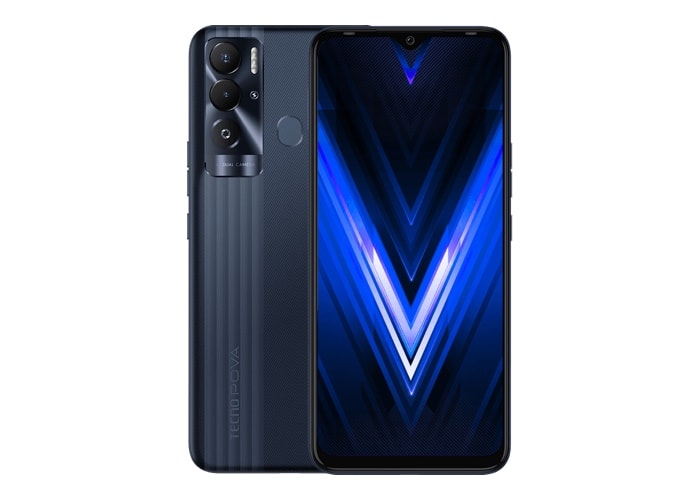 Tecno has announced the launch of its latest Android smartphone, the Tecno POVA Neo, and the handset is equipped with a 6.8-inch LCD display that features an HD+ resolution of 1640 x 720 pixels.

The new Tecno POVA Neo is powered by a MediaTek Helio P22 mobile processor and it also comes with 4GB of RAM and 64GB of storage.

If you need some additional storage then the device features a microSD card slot for expansion and it comes with a 6000 mAh battery and 18W Flash Charge fast charging.

The handset features a range of cameras, there is a single camera on the front of the device and dual cameras on the rear.

The new Tecno POVA Neo smartphone comes with HiOS 7.6 and Google’s Android 11 OS, the handset will retail for NGN 72,500 which is about $175 at the current exchange rate,