Last week we brought you the great news that Valve had made is fantastic Team Fortress 2 game free to play to all forever. But it now looks that not everyone is completely pleased about the news and a few gamers who have actually purchased the TF2 game have now created a script to block ‘Free’ TF2 players from their servers and games.

But the gamers who created the script plugin have a good reason that might have been over looked by Valve on releasing the free version. The paid gamers explain they have created the script to block ‘free’ players and potential hackers that will be able to return to servers and games after being banned simply by applying for a new free TF2 game code from Valve. 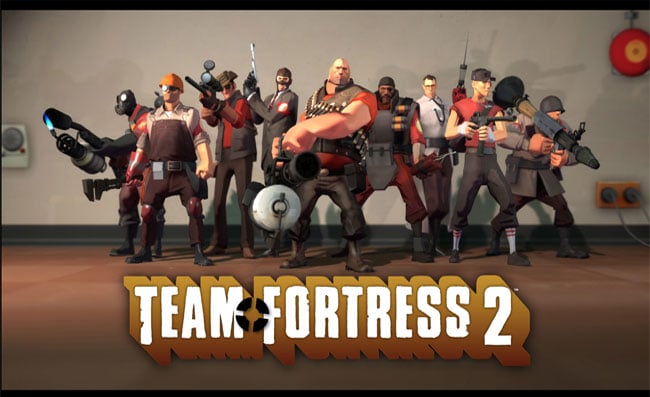