Today Valve has rolled out a new Uber Update to their Team Fortress 2 game which Valve say is ” the biggest, most ambitious update ” in the history of the game. The update will roll out over the next couple of days and todays has detailed two new class packs for the Heavy and Spy that are Mafia based and allow you to join the “family business.”. 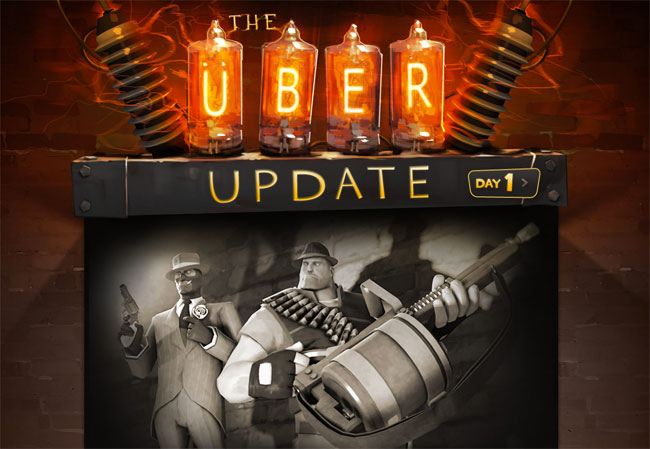 In addition to the new class packs Valve have also released a new payload game map called “Barnbiltz – The Barn Capitol of the World”. 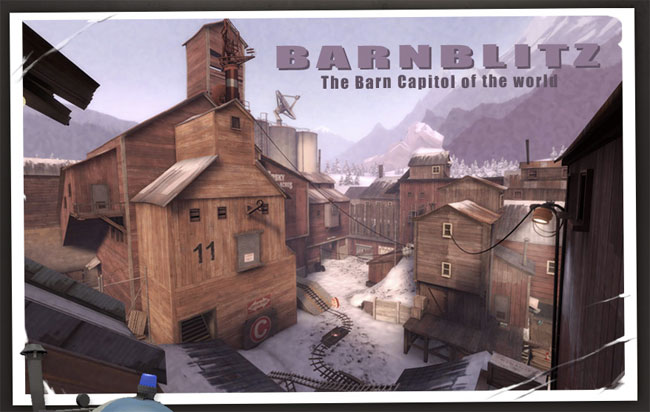 For more information on the TF2 Uber Update jump over to the official Valve Team fortress website.