Team Fortress 2 fans are sure to enjoy this new short movie created and now Winner of Best Overall for the 2013 Saxxy Award. Which features a Pyro leaving a little angel to guard a TF2 sentry gun for him. But is the tiny toy up to the task? Check out the awesome short movie after the jump to see. 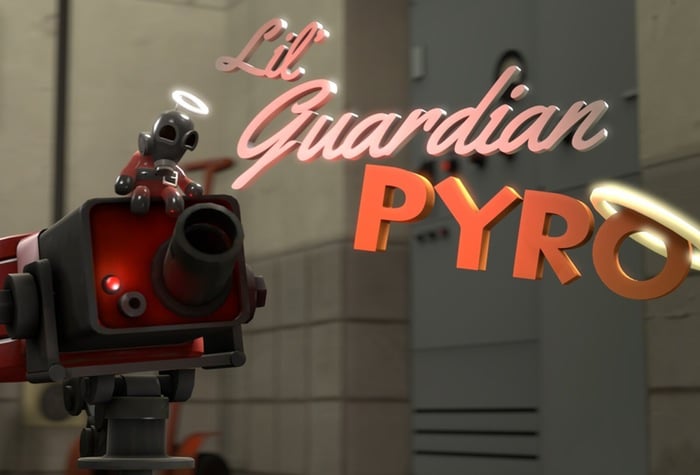 The Saxxy Awards is the annual competition for films that are based on the video game Team Fortress 2 first-person shooter (FPS) video game game and is hosted by Valve the developer of the game. To help with the creation of movies Valve released their Source Filmmaker tool ahead of the Saxxy Awards second competition in 2012, with the aim of making it easier for creators to build videos of Valve range of games.

Winners of the Saxxy Awards are determined by public polling. Check out all of the entries of the third Saxxy Awards over on the official Saxxy website, which sections for short, action, comedy and drama.