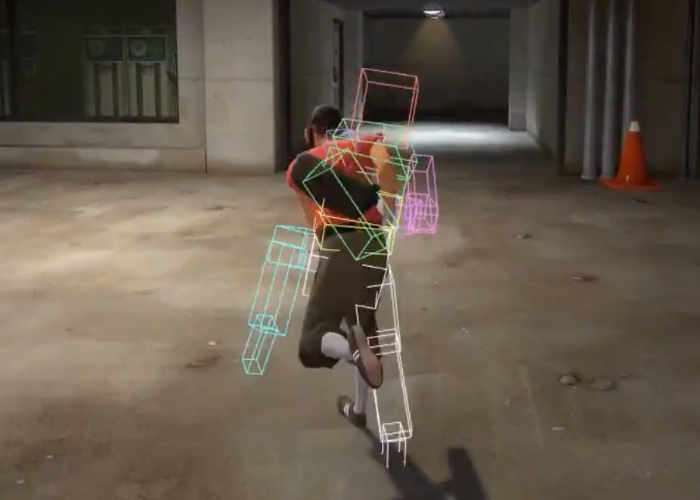 If you have played Team Fortress 2 since its launch back in 2007 and felt that more than a few of your hits should have registered and taken down opposing players. You may be interested to know that a 10 year old hit book bug has now been squashed thanks to the latest update to the Team Fortress 2 game.

Watch the video below to see what happens to a characters hit box, if a player starts the game as a scout, heavy, or sniper class, then switches to the soldier, pyro, demoman, engineer, medic, or spy class during gameplay.

Unfortunately a server-side discrepancy is created which throws out the hit box and resulting in thoughts by players “I totally made that shot!” – “There’s no way that hit me!”