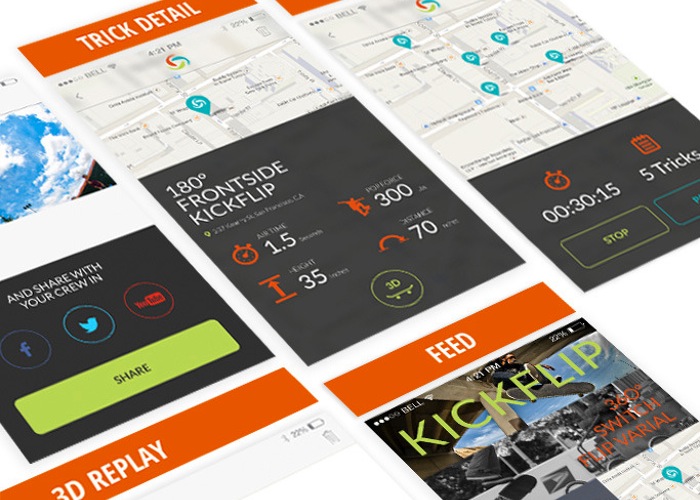 Skateboarders looking for a new way to track their trick, moves and skate statistics might be interested in a new device called Syrmo that attaches to your skateboard and transmits data to a companion application on your smartphone. 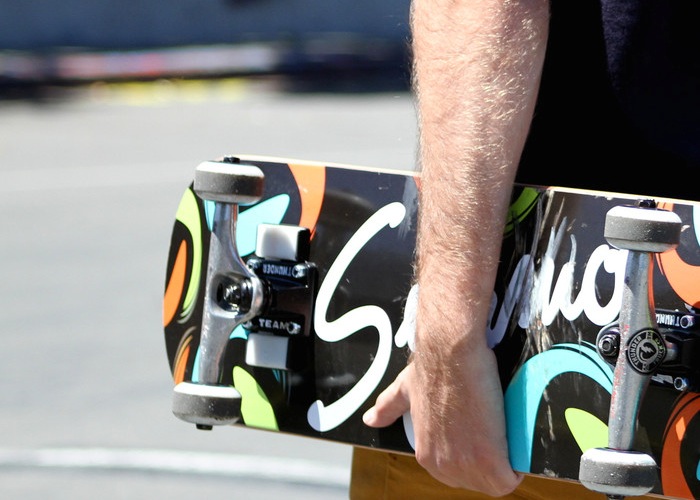 Using the Syrmo skateboard motion tracker after a session or trick allows you to rotate, pinch and zoom the 3D visuals to get amazing footage from every angle of your trick. Its creators the Syrmo Crew explain :

“Whether you’re capturing a sick new trick you just landed or your very first kick flip, you’ll be able to relive the moment and gain a whole new level of insight you can’t get anywhere else.

Analyze tricks from different angles to check out your kick timing and board flatness, both in the air and upon landing. Combine that with awesome video, perfectly timed slow motion and stats like height, air time and distance, and you’ll have all the information you need to push it harder than ever.”

The Syrmo skateboarding motion tracker project is currently over on the Kickstarter crowd funding website looking to raise enough pledges to make the jump from concept to production.

So if you think the Syrmo skateboarding motion tracker is something you could benefit from, visit the Kickstarter website now to make a pledge and help Syrmo become a reality.