Gamers looking forward to the imminent launch of the new Syndicate game later this month on the 21st February on X360, PS3, and PC.. Will be pleased to know its launch trailer has now been released to whet your appetite in the run up to its launch. Enjoy the 2 minute glimpse after the jump. The plot for the new Syndicate game is set in 2069, and takes players into a dark world where corporations are vying for market dominance. 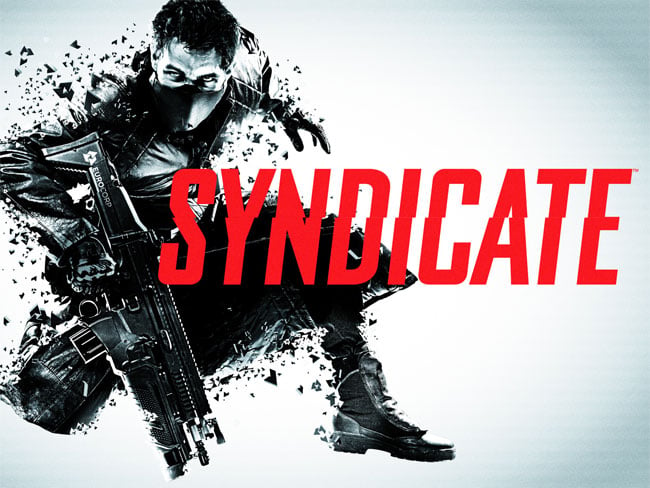 With the new Syndicate game you take on the role of Miles Kilo, Eurocorp’s latest prototype agent, with the latest bio-chip technology implanted his head.

Using this technology, known as the DART 6 chip, you can dilate time, see through walls, and breach the digital world and your enemies by using a variety of upgradable hacking mechanics. “Syndicate blends fast-paced action and innovative chip breach gameplay to deliver a unique and brutal sci-fi shooter experience.”