Some of our readers will remember the Sword and Sworcery iPad game that we featured on the site recently, it is probably one of the most unique games on the iPad and it comes with an amazing soundtrack.

Fans of the game will soon be able to get their hands on the soundtrack, as the game creators, and the musician who wrote the soundtrack, Jim Guthrie have announce the launch of the Sword and Sworcery LP, which will be called “The Ballad of the Space Babies”. 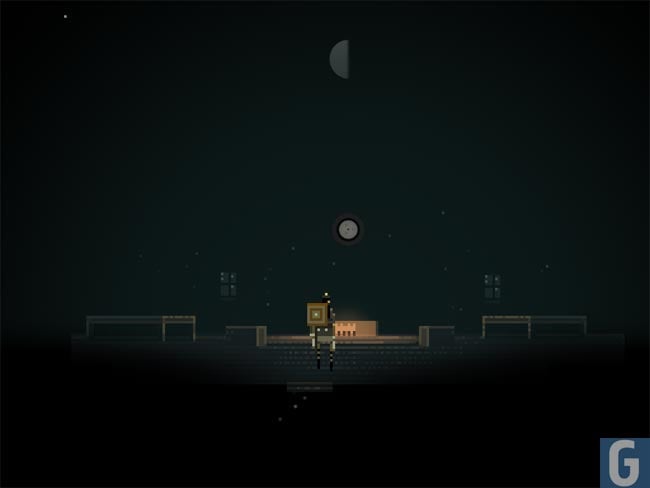 The “The Ballad of the Space Babies” will be available from iTunes as a digital download and from Bandcamp, and there will also be a limited edition Vinyl LP produced.