Here is another cool mod from Ben Heck, this one was made at the request of one of his customers, the Swapped Xbox 360 Controller. 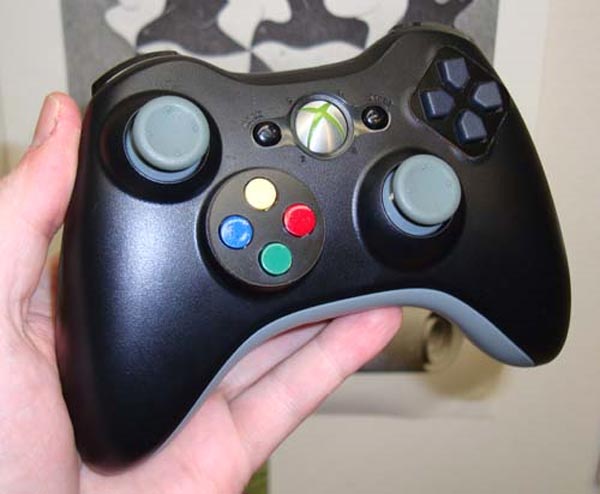 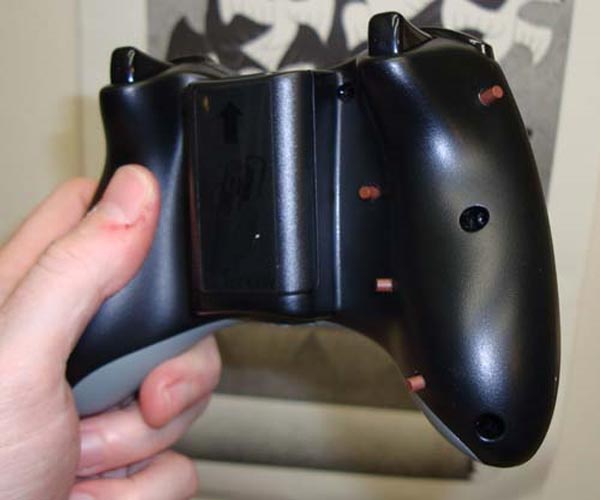 Whilst it seems like a cool idea, I am not sure how easy it would be to use, it would probably take me a few weeks to learn to play certain games again with the buttons in opposite positions.