Over the last few months rumours have been circulating that Apple might be launching a new iPad 3 late in 2011. However new rumours are now circulating that supplying chain issues might affect the rumoured launch date of the iPad 3 pushing it back into 2012.

Sources close to Apple’s supply chain have explained to the Digi Times that Apple has cancelled its iPad 3 supply schedule for the second half of 2011. Other reports are also indicating that Apples new A6 processor is also not going to be ready until 2012. 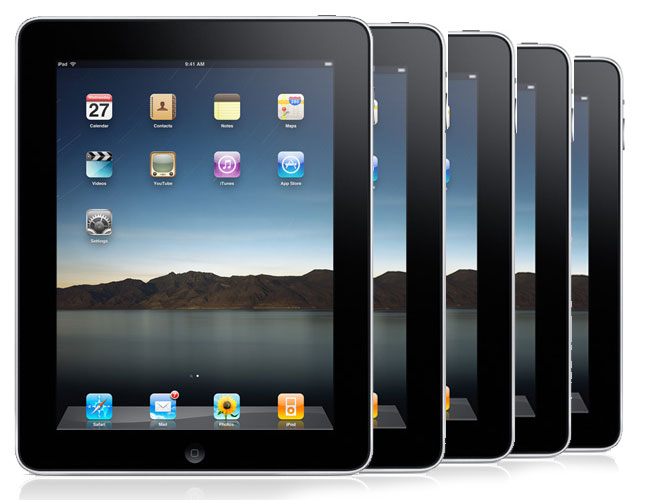 “Apple was originally set to launch its iPad 3 in the second half of 2011 with a supply volume of 1.5-2 million units in the third quarter and 5-6 million in the fourth quarter, but Apple’s supply chain partners have recently discovered that the related figures have all already been deleted, the sources pointed out.”

The 9.7-inch panel of the new iPad 3 is expected to feature a resolution of 2,048 by 1,536 and may be the major reason of the supply delay as the panels are supplied by Sharp and will need to be produced in the millions. With Samsung Electronics and LG Display unable to provide the same high definition screens.

Other issues may also have arisen due to the thin design of the iPad 3 with rich colour support and toughness may have caused issues and conflicted with the panel’s technology restrictions.