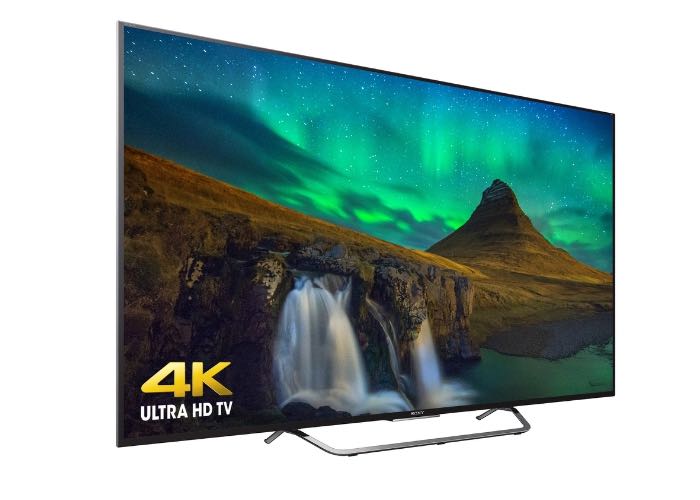 Over the weekend Sony has announced the launch of a comprehensive Sony 4K Ultra HD TV lineup that includes six new series of 4K Ultra HD TVs that are all available to pre-order today in the form of the X830C, X850C and X930C/X940C.

The new above models will start shipping next month with the Sony X900C and X910C TVs models being made will available this summer. Sony explains “with screen sizes starting at 43″ and going up to our 180″ large screen 4K projectors, Sony’s new lineup offers a 4K solution for almost every room and situation”. 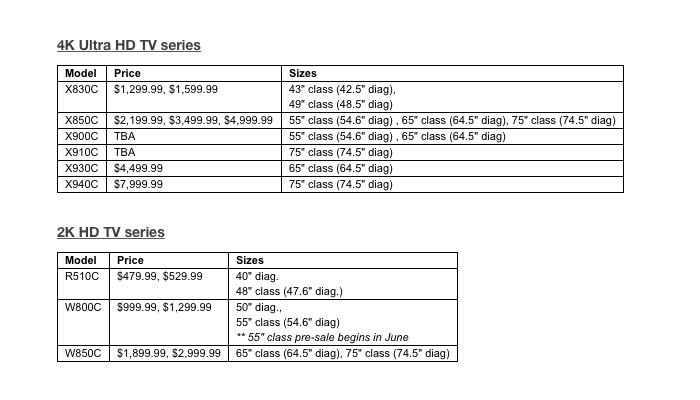 The full 2015 4K Ultra HD lineup is powered by the X1 processor engine, and the X930C and X940C series Sony TVs will also be compatible with High Dynamic Range (HDR) content via a network update expected to roll out later this summer. Sony explains :

“HDR is an emerging video format that can display a wider range of brightness levels which will allow content creators, such as movie directors, to expand their range of creativity. HDR content will be available from major video service providers like Amazon and Netflix this year.

For more information on the new range of Sony 4K Uktra HD TV screens jump over to the official Sony press release website for details.