The NFL has released their official Super Bowl XLVI app for for Google’s Android platform and Apple’s iOS devices, and the app is available as a free download for both platforms.

The Super Bowl XLVI app for both iOS and Android is designed to give you a detailed guide of nightlife, official Super Bowl events and local restaurants, as well as a 3D map of Indianapolis and an interactive 3D map of Lucas Oil Stadium for game day. 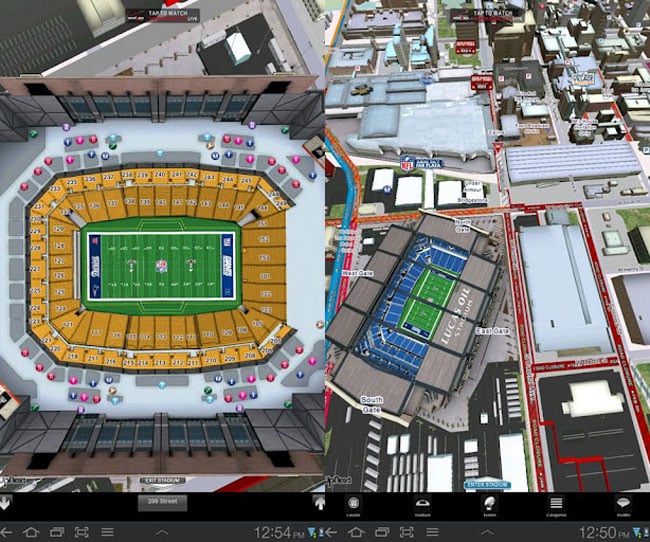 Whether you’ll be in Indy or not, the Super Bowl XLVI Guide is your must-have companion to Super Bowl Week! 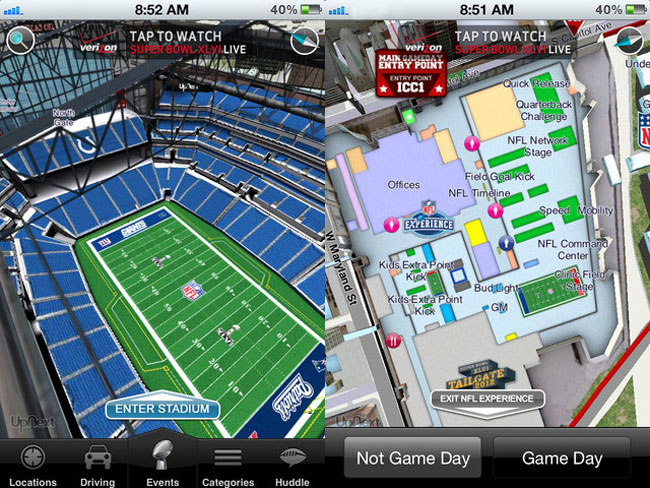 The Super Bowl XLVI app is available as a free download from the Android Market and Apple’s iOS app store.