I can’t believe someone hasn’t thought of this before, the idea is so simple yet brilliant, the SunCat Solar Powered Rechargeable Batteries. 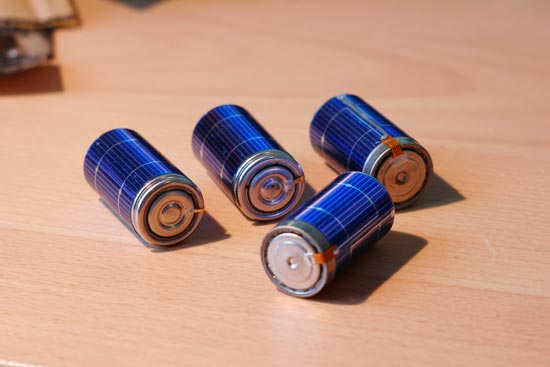 The prototype was made using standard household batteries, and although the prototype takes some time to charge, I thinks it is pretty impressive for a homemade prototype. 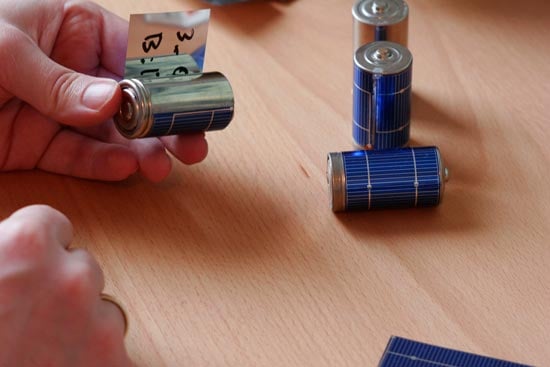 The batteries are recharged by placing them near a light source, for example a window sill or near a lamp, this could be a brilliant way to re-charge your batteries and save energy at the same. 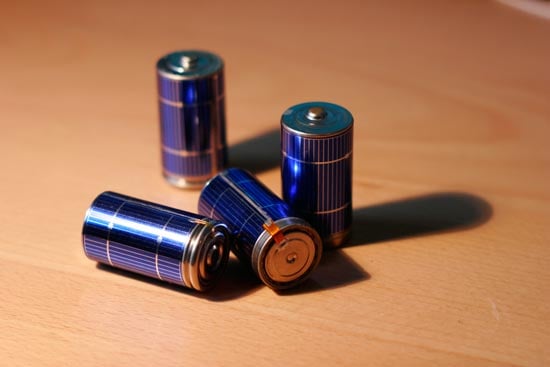