The setting: A business congress in Australia’s Gold Coast. Steve Wozniak is present.

So amid the corporate chatter and networking, Steve gets his measure of attention and paints a frightening portrait of the near future. He claims we will become ‘pets’ of the machines. Somehow, when Steve Wozniak says it, there’s weight to his words. But when some anonymous troll posts the same on a comments section, the troll is still a troll, no matter the insight. 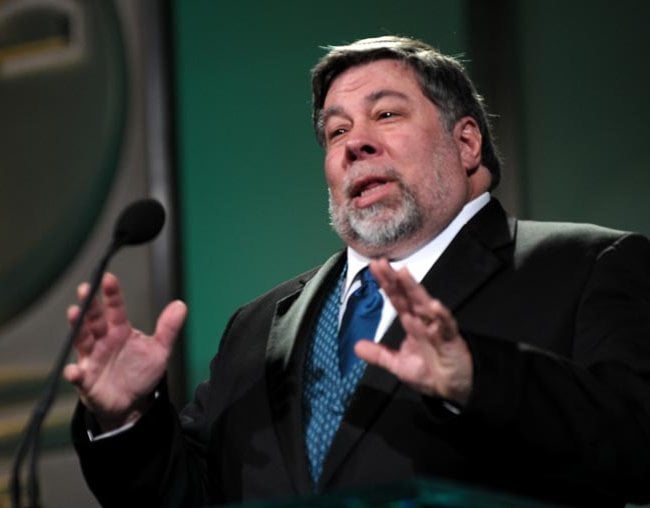 “We’re already creating the superior beings, I think we lost the battle to the machines long ago.” (So much for John Connor.)
“Why are we going to need ourselves so much in the future? We’re just going to have the easy life.” (Cripes, it’s like Aldous Huxley’s Brave New World taken to its logical depressing extreme, except there will be lots of robots.)

A little consolation: “My comment about the machines winning the war is partly a joke, but we’ve accidentally already put so much in place that we can’t get rid of from our lives. Once we have machines doing our high-level thinking, there’s so little need for ourselves and you can’t ever undo it – you can never turn them off.”