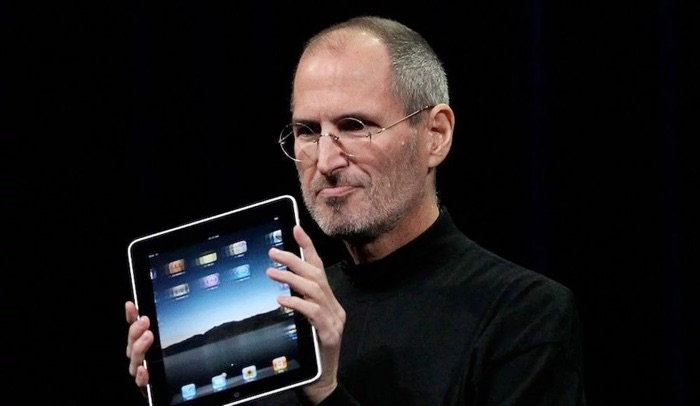 The late Steve Jobs introduced the first iPad 10 years ago today, the device was made official at a press event at the Yerba Buena Center for the Arts in San Francisco.

The original iPad came with a 9.7 inch display, 256MB of RAM and up to 64GB of storage, it also had up to 10 hours of battery life, you can see it being introduced in the video below.

The iPad is another device like the iPhone that totally changed the way we use devices, there were other tablets around but they were not widely adopted until Apple released the iPad.

It is amazing how much things have changed over the last 10 years since the original iPad was introduced back in January 2010 and it will be interesting to see how much things change in the next 10 years.