The iPad has been one of Apple’s most successful products, with Apple selling a total of 11.12 million iPads in their last financial quarter, but when Steve Jobs announced the iPad back in January 2010, it came under a fair bit of criticism.

Now we get our first insight into how Steve Jobs felt after the launch of the iPad and the reception it got when it was announced last year, courtesy of his biography by Walter Isaacson which went on sale earlier today. 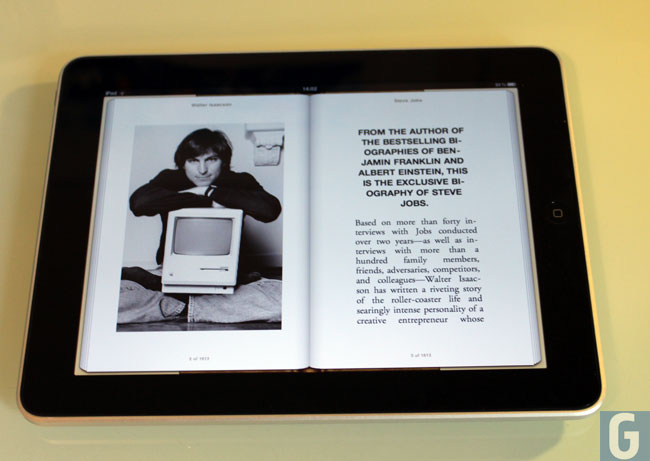 There’s no USB cord! There’s no this, no that. Some of them are like, “**** you, how can you do that?” I don’t usually write people back, but I replied, “Your parents would be so proud of how you turned out.” And some don’t like the iPad name, and on and on. I kind of got depressed today. It knocks you back a bit.’

‘It was easy to explain what the iPod was – a thousand songs in your pocket – which allowed us to move quickly to the iconic silhouette ads. But it was hard to explain what an iPad was. We didn’t want to show it as a computer, and yet we didn’t want to make it so soft that it looked like a cute TV. The first set of ads showed we didn’t know what we were doing. They had a cashmere and Hush Puppies feel to them.’

We guess people’s opinion of the iPad changed when it was released on April of last year, as Apple are now selling millions of iPads every mont.