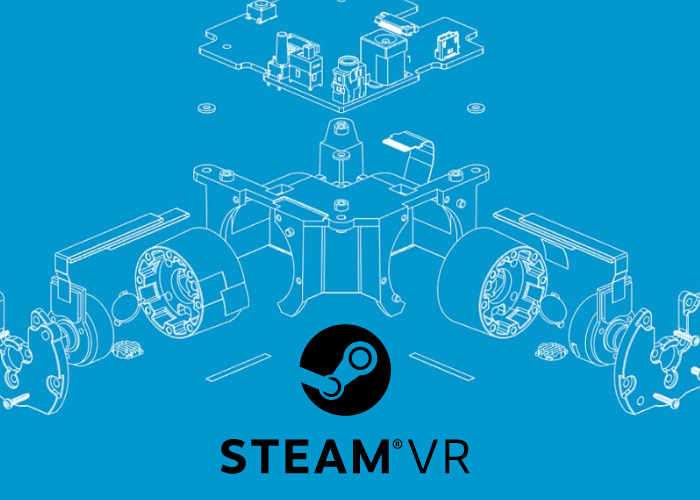 Valve has this week announced that it will begin selling SteamVR Tracking base stations directly later this year removing the requirement for a $3,000 introductory course.

When valve launch the technology back in 2016 under the codename Lighthouse the SteamVR Tracking was allowed to be used by any third party with any of their own products as well as royalty free, Although you would have needed to take the introductory course previously mentioned at quite a considerable cost for small start-ups. 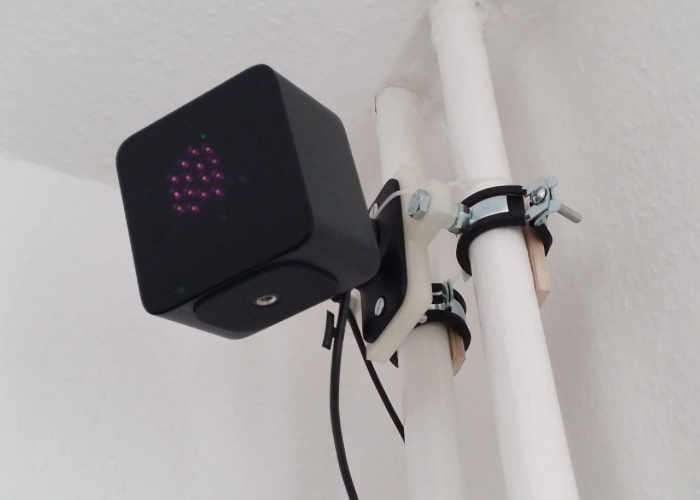 The courses is no longer required and now Valve will allow anyone who wants to develop new projects using the SteamVR Tracking to purchase them directly and dive into development. Valve explains more :

After working with numerous third parties and updating the tools, Valve is opening more direct access to the technology and course work, available free of charge in English and Chinese. The full, in person training courses are still available for those interested.

Currently the standalone SteamVR Tracking base stations sold by HTC cost $130. No information on new pricing has been released as yet by Valve, but as soon as information comes to light we will keep you updated as always.