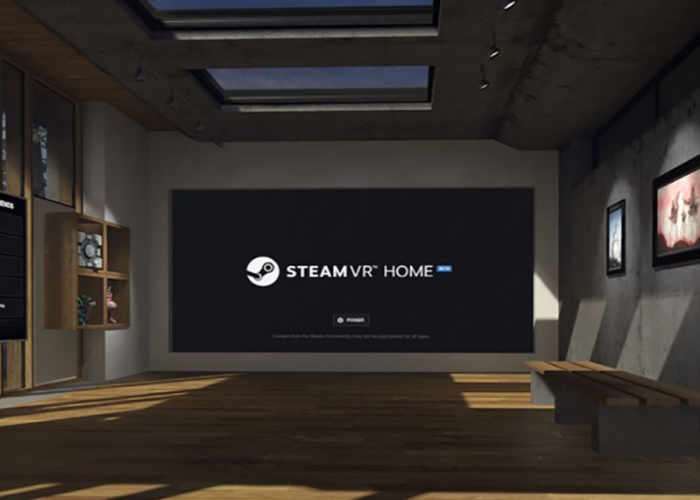 Valve has this week announced the availability of the new and highly anticipated SteamVR Home Beta which brings a new home experience to SteamVR which is now more interactive and provides a richer experience as well as being more social than the existing launch area.

To be able to get your hands on the new SteamVR Home Beta, opts in to SteamVR Beta and download the update. Valve explains more About what you can expect from the new update which is now available and provides environments in higher resolution with supported animation, sounds, games and interactive experiences.

Ever since SteamVR was released last year, we’ve been steadily adding ways to customize the launch area (where players start when starting up SteamVR). It’s been exciting to see the creativity of the community in the diverse environments and backgrounds submitted to the SteamVR Workshop so far. We’ve also heard loud and clear that creators want the ability to make more detailed home environments, with sound, animation, interaction, and social elements. All of these features and more are now available with the new SteamVR Home update.

SteamVR Home has social functions built in, making it easier than ever to connect to friends and other players. Invite friends to join you in your home space, or open any environment up to friends or the public. Voice chat with other players, interact with tools and props, and explore different SteamVR environments with others.

For more information on the new SteamVR Home Beta jump over to the official Steam Community website for details by following the link below.