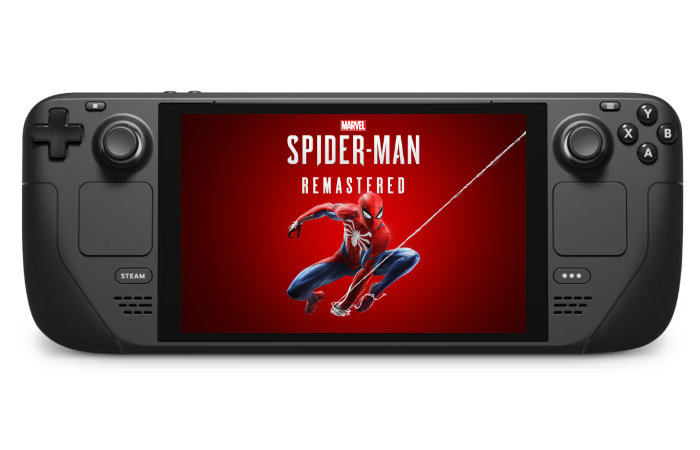 Earlier this month Sony, Insomniac Games and Nixxes Software launched the PC port of the once PlayStation exclusive Marvel’s Spider-Man Remastered providing PC gamers with a wealth of graphical enhancements and options to tweak their gameplay visuals. Now Digital Foundry has carried out a performance test comparing the Valve Steam Deck handheld console against the AyaNeo Air. Providing you with an in-depth look at what you can expect from the graphics and gameplay when playing the new Spider-Man game on a handheld console.

At the same time, he’s struggling to balance his chaotic personal life and career while the fate of Marvel’s New York rests upon his shoulders. In Marvel’s Spider-Man Remastered, the worlds of Peter Parker and Spider-Man collide in an original action-packed story. Play as an experienced Peter Parker, fighting big crime and iconic villains in Marvel’s New York.”

“Marvel’s Spider-Man is perhaps one or two patches away from PC perfection, but already the game has super scalability for Steam Deck. So what’s the best, consistent gaming experience we were able to achieve? How do optimised settings evolve for a mobile platform? And if the game runs so well on Deck with overhead to spare, how does the title perform on the smaller, less capable but OLED-equipped AyaNeo Air handheld? The answers may surprise you…”