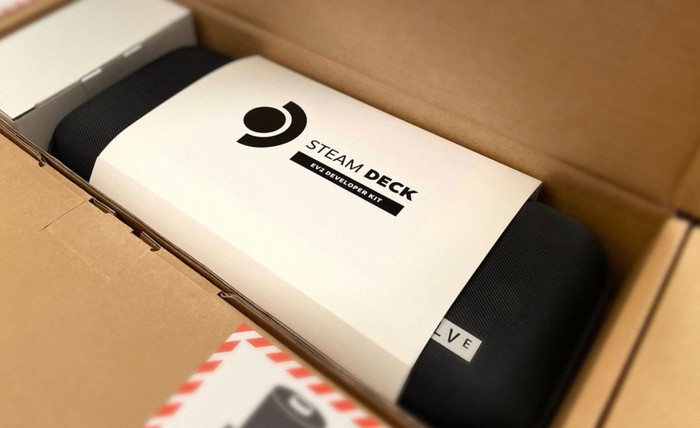 Developers patiently waiting to get their hands-on the new Steam Deck handheld games console unveiled by Valve earlier this year, will be pleased to know that Valve has announced the Steam Deck developer kits are now ready to ship to those developers wanting to optimize their games for the new portable games console. During the development of the Steam deck Valve partnered with AMD to create a custom APU taking the form of a Zen 2 + RDNA 2 optimized for handheld gaming, “delivering more than enough performance to run the latest AAA games in a very efficient power envelope” says Valve.

Valve is expected to launch the Steam Deck later this year during December 2021 pricing it from $399 in the USA and from $349 in the UK for the 64 GB version with 256 GB and 512 GB NVMe SSD internal storage systems also available priced at £459 and £569 respectively. Valve has officially announced a shipping date for their Steam Deck for February 2022

As a Steam developer, you can go to the hardware request form to request a Steam Deck Dev Kit. Fill out the form and be sure to read through the agreement and dev kit guidelines. Dev kit supplies are limited, so we’ll be reviewing requests via the online form on a case by case basis and will be shipping them out as quickly as possible.

We can’t wait to get all of these dev kits into your hands, and we’d love to get your feedback on Steam Deck. You can reach out to us and collaborate with other Steam developers at the new Steam Deck developer subforum.”