The highly anticipated launch of Starhawk the PS3 exclusive arrives tomorrow, and to whet your appetite before the release a new official launch trailer has been created.Starhawk for the PS3 has been under development by LightBox Interactive in partnership with Sony’s Santa Monica studio, and is a sequel to Warhawk. 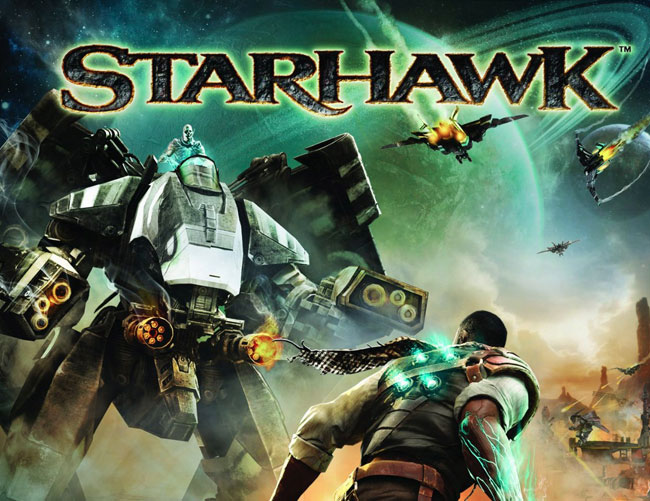 LightBox Interactive explain a little about their new game: “In Starhawk we have one simple slogan…”Kill to build, build to kill. It’s not a gimmick. Its a really easy way for players to change the battlefield on the fly, in an instant straightforward manner. Its about dropping gigantic crates from orbit, having them smash down in front of you and having a big laser or bunker build right in front of you. You can even drop them on enemies.”