Very little has been released by Blizzard regards to the expansion for their Starcraft 2 game which was released over a year ago. However a brief 45 second teaser has been leaked on to the Internet and show a snippet of  the story line.

StarCraft 2 Heart Of The Swarm is the second part of the StarCraft 2 trilogy, with the third being Legacy of the Void. Watch the brief trailer after the jump, if its no longer there Blizzard have probably had it pulled already. 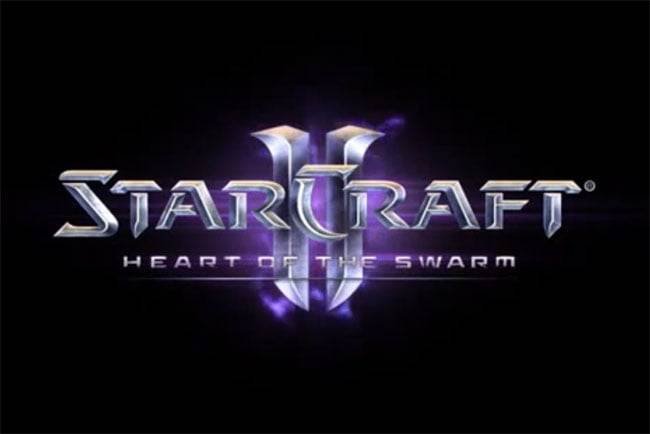 The new StarCraft 2 Heart Of The Swarm expansion will include additional units and multiplayer changes from Wings of Liberty, as well as a continuing campaign focusing on more encounters with the Zerg.