Yesterday we heard that Starbucks had updated their iOS app to support Apple’s new Passbook app, and now Starbucks has announced that they will also be supporting Square Wallet from early November. 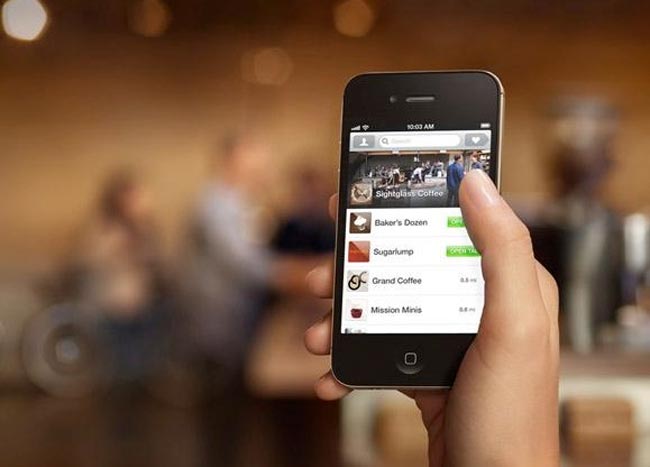 From early November you will be able to pay at 7,000 Starbucks stores in the US using the Square Wallet, and you will also be able to locate you nearest store that will support the payment system using the mobile app.