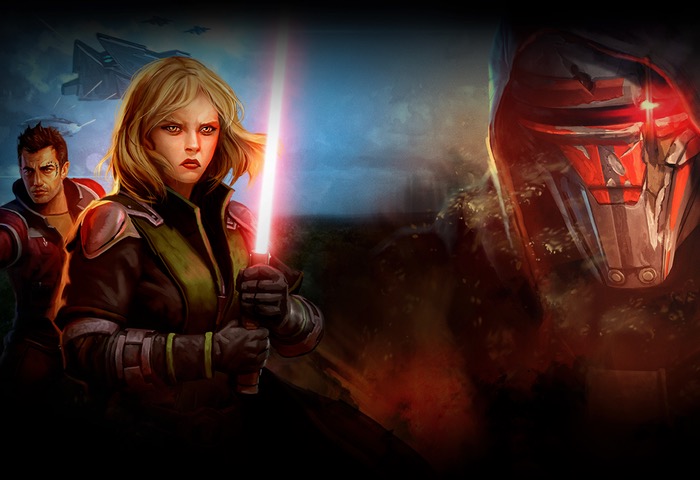 Star Wars The Old Republic players looking forward to the launch of the new Shadow of Revan expansion will be pleased to know that it can now be downloaded and is available to purchase for $19.99.

The latest expansion, Shadow of Revan for the Old Republic game was launched with a teaser trailer which can be reviewed after the jump and brings five new levels to gain and plenty more features.

“In the midst of the ongoing war between the Sith Empire and the Galactic Republic, a long-hidden sect of extremists has emerged, led by the enigmatic former hero of the Jedi Civil War – Revan. These “Revanites” are mustering an army with an apocalyptic plan that will leave the Republic and the Empire in ashes.

Prepare to face Revan and his fanatical followers as you adventure through five new levels of story-drivenStar Wars™ missions, reach new heights of power at an increased Level Cap of 60, explore exciting worlds and fight new high-level multiplayer Flashpoints and Operations in the Digital Expansion, Shadow of Revan!”

For more information on the new Shadow of Revan expansion jump over to the official SWTOR website for details via the link below.