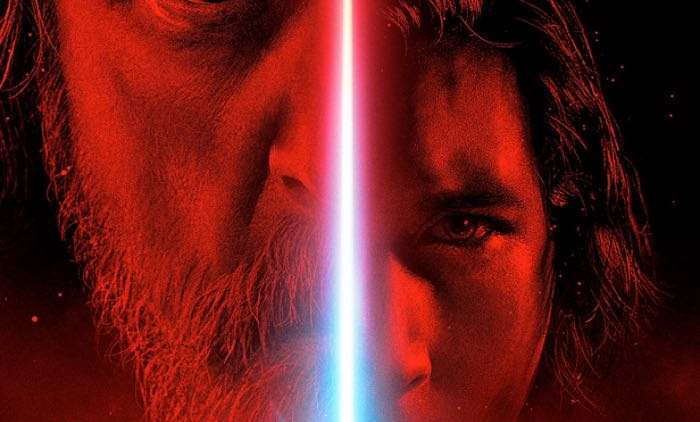 Star Wars The Last Jedi will land in movie theaters on the 15th of December and now Disney and Lucasfilm have announced that tickets to the movie will go on sale today.

The movie will see the return of Mark Hamil as Luke Skywalker who briefly appeared at the end of The Force Awakens.

Disney and Lucasfilm will be releasing a new trailer for Star Wars The Last Jedi later today.