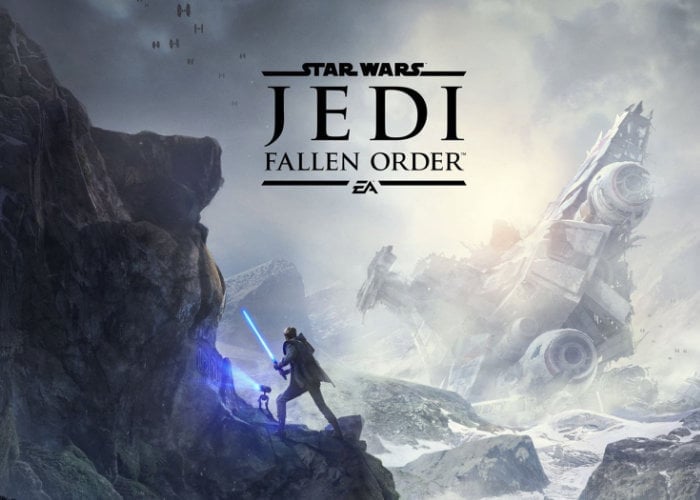 A teaser trailer has been released over the weekend for the upcoming highly anticipated Star Wars Jedi Fallen Order game that will be officially launching later this year on November 15th, 2019. Check it out embedded below to learn more about what you can expect from the Star Wars Jedi Fallen Order game which is now available to preorder and will be available to enjoy on the Xbox One, PlayStation 4 and PC systems via the EA Origin games store.

Star Wars Jedi Fallen Order is an action-adventure game set after Star Wars: Episode III Revenge of the Sith. “Develop your Force abilities, hone your lightsaber techniques, and explore the ancient mysteries of a long-lost civilization—all while staying one step ahead of the Empire and its deadly Inquisitors. Cal Kestis—one of the last surviving members of the Jedi Order after the purge of Order 66—is now a Padawan on the run. Experience this all-new single-player Star Wars story from Respawn Entertainment and EA Star Wars.”

Features of the 2019 Star Wars game include :

– As one of the last Jedi, you must do whatever it takes to survive. Complete your training before the Inquisitors discover your plan to rebuild the Jedi Order.
– Hone lightsaber combat forms to refine striking, blocking, and dodging your enemies. Use your Jedi weapon and the Force to take on any challenge.
– Explore ancient forests, windswept cliffs, and haunted jungles as you decide when and where you want to go next.

For more details about the new third-person action-adventure Star Wars title from Respawn Entertainment jump over to the official EA website by following the link below.