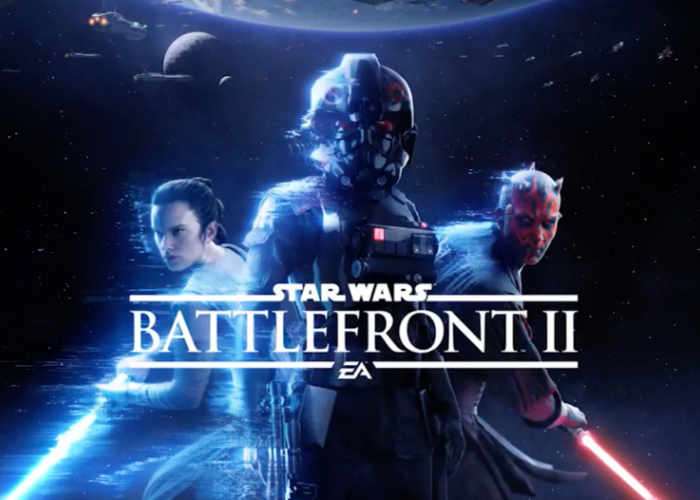 EA seems to have inadvertently let slip a new trailer for the new upcoming Star Wars Battlefront II game which is currently under development and will allow players to now enjoy experiences across the full Star Wars universe and incorporates all movies.

The Star Wars Battlefront II was supposed to be premiering at the Star Wars Celebration which will be taking place from tomorrow April 13th until April 16th in Orlando.

Check out the trailer below which has snippets included that provide details of possible playable characters as well as hinting at a singleplayer campaign as well as another four Star Wars movies.

As soon as more details are announced on availability we will keep you up-to-date. But expect the new Star Wars Battlefront II game to be available to play on PlayStation 4, Xbox One and PC.