Star Wars 1313 is currently being developed by LucasArts using the Unreal Engine 3, and will take the form of a third-person action-adventure game, in which you take on the role of a bounty hunter. 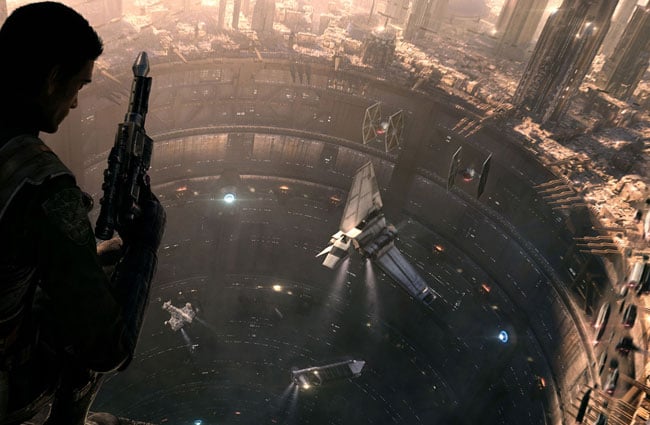 The game is set in Coruscant’s subterranean level 1313 underworld, and the game is being designed to provide a “more mature, gritty direction compared to past Star Wars video games and emphasizes fast-paced, gadget and weapon based combat”.