This week the Chris Roberts and the main developer behind the Star Citizen PC space trading and combat game has announced that their crowd funding has now passed an astonishing $41 million in pledges and is still climbing.

In the wake of the acquisition by Facebook of the Oculus Rift virtual reality headset, which has left some initial Kickstarter backers and a few gaming gurus a little disgruntled. Chief creator, Roberts has posted a statement to reassure backers that the Star Citizen development team and game will remain independent. 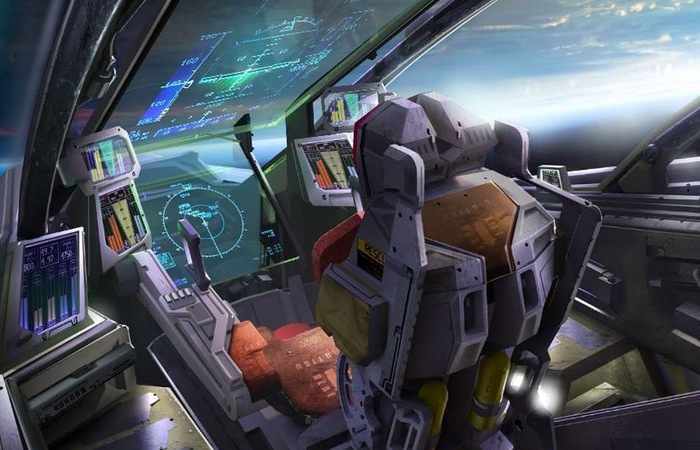 “Now to answer the myriad forum threads that popped up worrying about the possibility of Cloud Imperium being acquired by another, bigger company – don’t worry! We have no plans nor interest in following this path! We don’t need to go to anyone with deep pockets to make OUR dream a reality.

To mass-produce hardware like the Rift, you need an outlay of hundreds of millions of dollars. Luckily our ships are digital so we have hardly any cost of goods, just the cost of developing the universe of Star Citizen and running servers that Star Citizen’s universe will be simulated on. Thanks to the generosity of the Star Citizen community we have these two things covered

And last but not least I’m having way to much fun building the universe of my dreams for everyone to adventure in! I’ve been down the big company acquisition route twice before and there’s a reason I am making Star Citizen totally independently!”

Read the full article over on the Star Citizen website.