Square the iOS payment system that’s recently been made available to purchase in Apple Stores has announced they have now added extra security to their device via encryption. The new security has come after Squares involvement with Visa and was announced at the Visa Global Security Summit on Wednesday.

The new encrypted Square credit card reader is expected to become available this summer and will only work with the Square app. Square currently makes its money off a 2.75% per transaction fee on each sales processed by their devices, but its not been reveled how Square intends to absorb the extra costs associated with the new encryption feature. 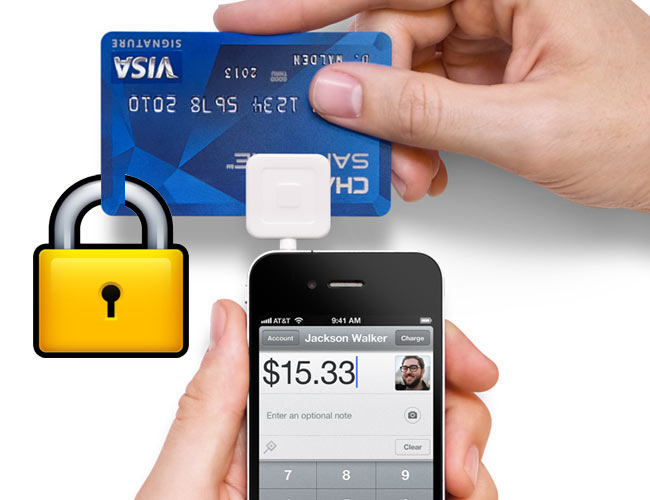 Square is a great device and service for small businesses, to which Square charges a flat rate to all per transaction. Allowing the business to concentrate on sales rather than worries about the charges normally associates with owning and using a credit card charge machine.

The new addition of encryption will surely be welcomed by its customers and also lay to rest VeriFone’s concern that the company was essentially distributing “card skimmers”.