HTC One (M8) is already available from various retailers and carriers across the globe, including the major US carriers.

It seems Sprint is going to score a special edition of the HTC One (M8), and will come with Harman Kardon speakers. The news was first posted by @evleaks, which was later followed by comments on the XDA-Developers forum — alas, they are removed now. 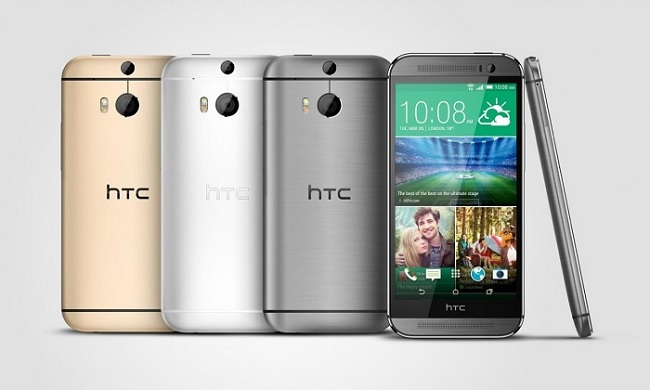 Some users even posted screenshots of their HTC One (M8) which came with special sound capabilities, thus confirming that Sprint variant is a little different compared to others. There’s no word from HTC nor Sprint about this feature, and they are not even advertising the handset for this feature.

Other specifications of the handset remains the same, the all new HTC One (M8) rocks a 5-inch 1080p display, a quad-core Snapdragon 801 chipset, 2GB of RAM, 16GB storage with a microSD card slot and 65GB free Google Drive storage for two years, 2,600 mAh battery, Duo Cameras and runs Android 4.4.2 KitKat with Sense 6.0 UI.

We’ll update you if there is any update about its existence.