Several carriers in the US have already rolled out the latest Android 4.4.2 KitKat update for their Moto X variants, including T-Mobile, Verizon and U.S. Cellular.

If you’re rocking a Sprint Moto X, you want to check for an update notification on your handset as the carrier is rolling out the latest Android 4.4.2 KitKat update for the handset. 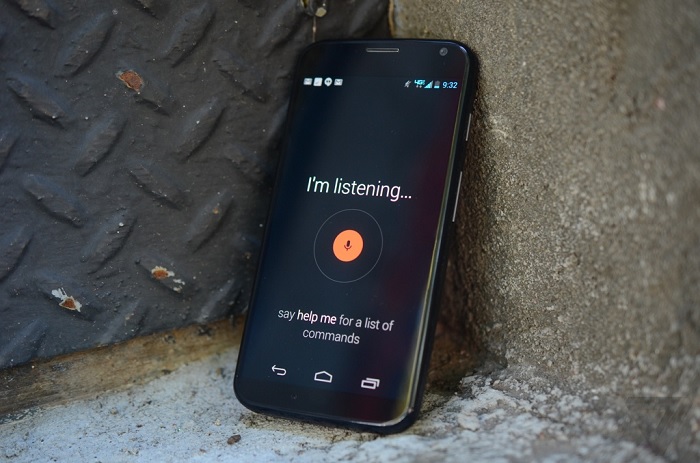 It’s not a very big update, and brings the same set of enhancements and bug fixes introduced for the other variants of the device, including improved battery life, support for printing documents, images and other content via WiFi, Bluetooth or services such as Google Cloud Print or HP ePrinters, and some email sync fixes.

Here’s the complete change log provided by Motorola for the update.

Don’t just panic if you don’t get the notification today as it usually takes a few days for the process to complete, but rest assured that it will arrive. You can also manually check for the update by heading over to Settings > About Phone > System updates.