We pretty much know that Sprint will be getting the new iPhone 5 when it launches next month, but now it looks like Sprint will also be getting another Apple product according to a recent report, the iPad 2.

According to the guys over at 9 to 5 Mac, Apple and Sprint have been working on a version of the iPad 2 which is compatible with Sprint’s data network. 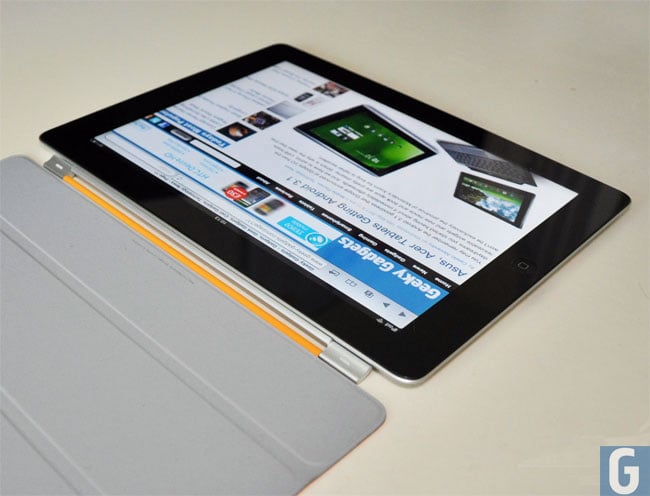 As yet it isn’t clear what sort of data connection the Sprint iPad 2 will come with whether it will be Apple’s existing CDMA iPad, which is also available on Verizon, or if the new Sprint iPad 2 will make use of Sprint’s WiMax technology.