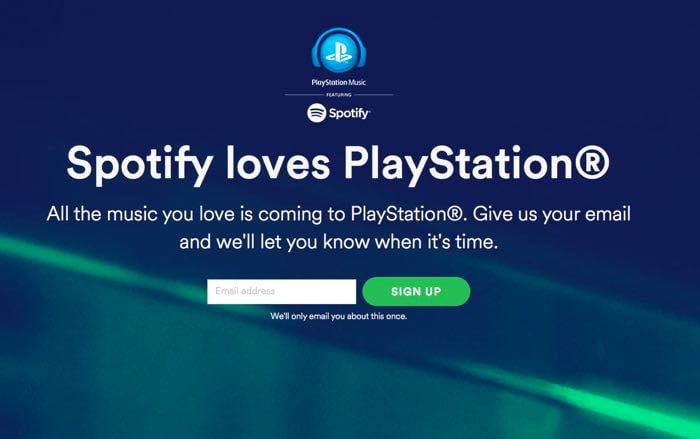 Back in January Sony announced that it was shutting down its streaming service Music Unlimited and replacing the service with Spotify.

Sony has launched their new PlayStation Music service which is powered by Spotify on their PS4 and PS3 consoles from today.

The new PlayStation Music service with Spotify will allow you to log in with both free an premium Spotify accounts and you can find out more details about the service at the link below and it comes with similar features to other versions of Spotify, although the interface gets a new look for the PlayStation consoles