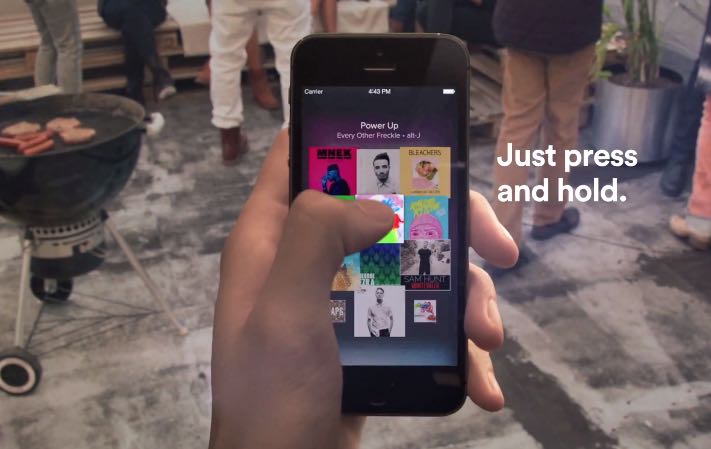 Spotify has announced a new feature called Touch Preview that is designed to make discovering music on Spotify easier.

Touch Preview is a new feature that allows you to preview a track, artist, song, album or a playlist before you hit play, the video below shows how the new feature works.

“For decades, music fans have had to rely on a rather clumsy way of scanning through songs, albums and playlists,” says Sten Garmark, VP of Product at Spotify. “With Touch Preview we’re taking music discovery to the next level, offering our listeners a unique and entirely new way of finding out what to listen to. It means less time looking for the perfect music, and more time actually listening to it.”

Touch Preview will be available on Spotify on the iPhone from today and it will be rolled out to other versions of Spotify shortly.