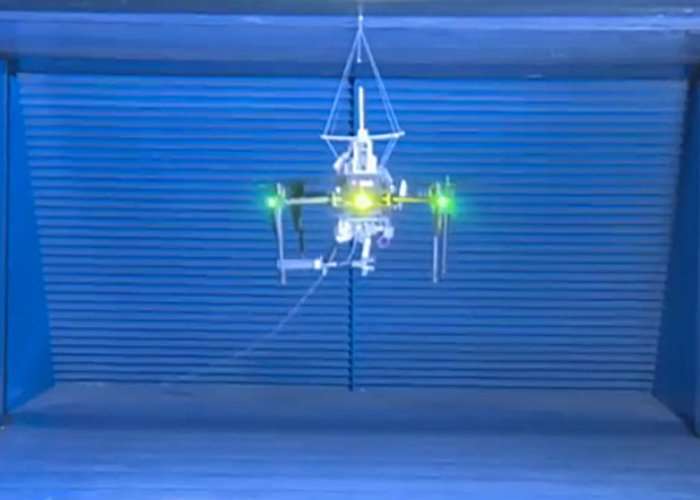 Researchers at the Imperial College London’s Aerial Robotics Laboratory have created a very unique drone that is capable of shooting and attaching lines to nearby structures, in a similar way to that of Spiderman, to help it stay in position and support itself.

Watch the videos below to learn more about the unique system which has been described by leader researcher, Mirko Kovac has a similar feature shown by Darwin’s bark spider that is capable of firing webs up to 25 m in any direction. 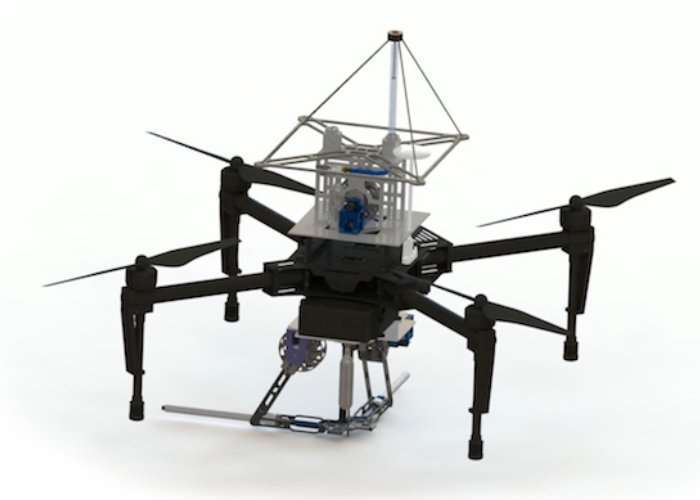 The proof of concept project provides a first glimpse but a system that could be used to secure drones during high winds. Currently the ‘webs’ from the drone are kept in place using strong magnets and gives the drone its name SpiderMAV.

For more information a paper has been published called “SpiderMAV: Perching and Stabilizing Micro Aerial Vehicles with Bio-inspired Tensile Anchoring Systems,” by K. Zhang, P. Chermprayong, T. M. Alhinai, R. Siddall, and M. Kovac from Imperial College London which is accessible via the links below.