Sphero announced the Sphero 2B at CES this weekend. It comes with a new form factor and the ability to change parts as desired. They also announced the release of seven new apps, giving their players 35 apps in total with which to use their devices. The Sphero 2B will start shipping Fall 2014 for $100. 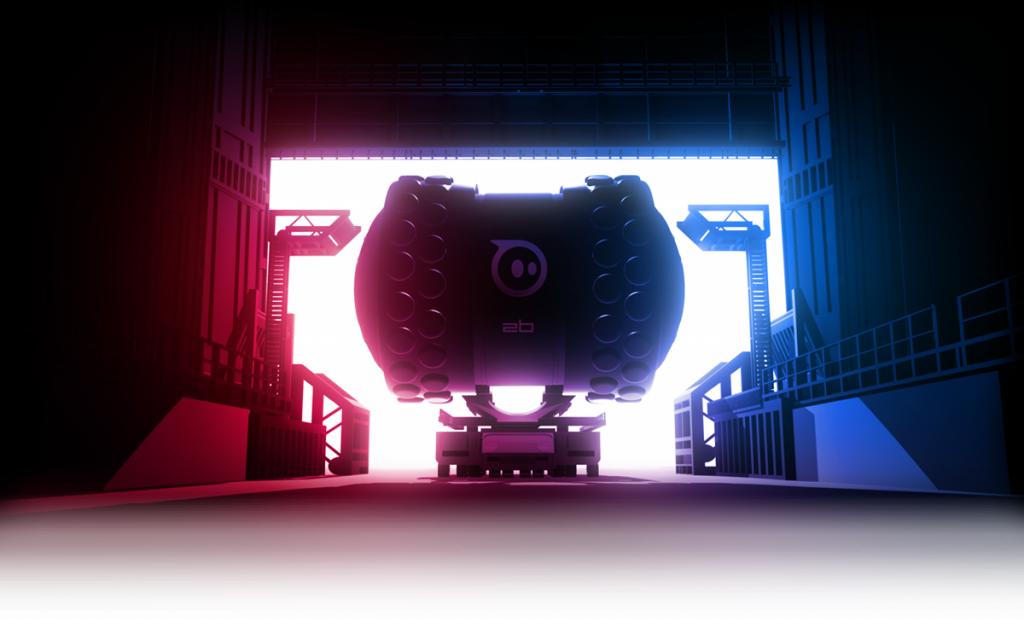 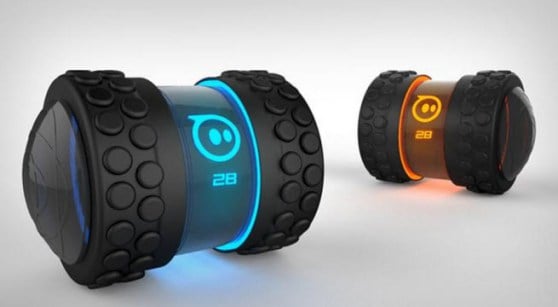 Spheros are little robotic balls you can control via an app on your smartphone or tablet and play with by yourself or against others in a variety of games. The apps are available on iOS and Android, and the Spheros can cruise up to 14 ft/s. They’re essentially today’s remote control cars that can do a lot more than the cars of my youth ever could.

Do kids even have imaginations anymore? I’m a gamer and tech geek like the rest of you, but it seems to me like kids these days don’t ever have to think outside the box. Their toys and games tell them exactly how they should be used. At least back in my day I had to come up with obstacles to use with my remote controlled car and make up some story as to why it sped to and fro.

Maybe that’s just me though. Anyone else feel the same or differently?