Fans of South Park, the animated show on Comedy Central will be glad to hear that the new video game in the series has finally launched. The game is called South Park: The Stick of Truth and comes from UbiSoft. Originally, the game was expected to land last year and was delayed until 2014. It was unclear exactly why the game was delayed, but the good news is that the game is now available to purchase. 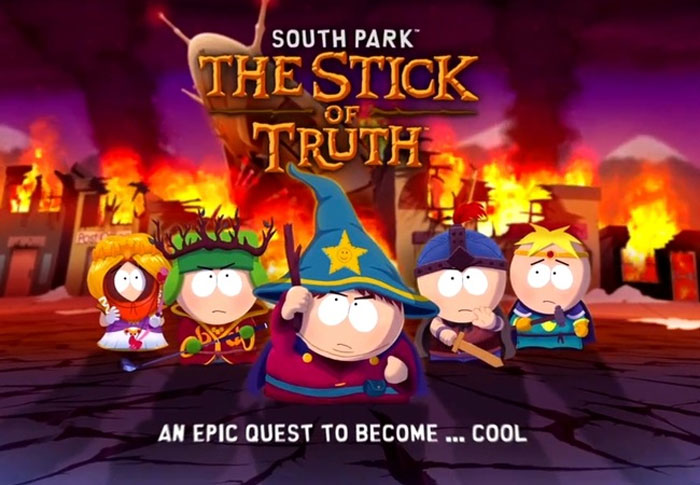 The game is available on the Xbox 360, PS3, and PC. Next gen console gamers won’t be able to play the game for now. It’s unclear if the game will come to the PS4 and Xbox One later. Presumably, it will at some point. The game is written by and voiced by Matt Stone and Trey Parker, the creators of South Park.

The gang will fight all sorts of enemies including Underpants Gnomes and more in their quest to become cool. You can expect the game to have the same foul language and at times questionable humor that makes the show so fun to watch. The game is rated M for mature.