Adding to the list of games that have been delayed in the Ubisoft camp, Ubisoft has today announced that their new South Park The Stick of Truth game launch will also be delayed until March 2014.

The news of the South Park The Stick of Truth launch delay follows on from the announcement made by Ubisoft that their new Watch Dogs game would also not be launching in time for the launch of the new next-generation PS4 and Xbox One games console. Causing Ubisoft shares to take a dip when the news was announced. 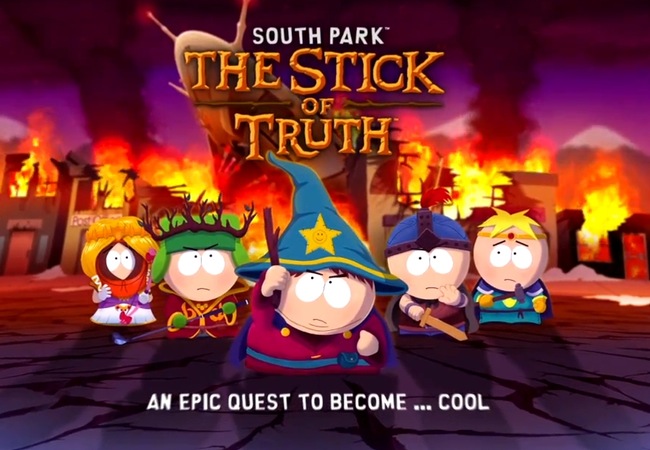 Ubisoft has also today announced today that they are closing down their Ubisoft uPlay Passport service which has caused problems for gamers with the launch of the new Assassins’s Creed 4 Black Flag game.

The closure Ubisoft uPlay Passport of the service has been attributed to reports of customer dissatisfaction which surrounded the uPlay Passport service since its launch and Ubisoft has now listen to feedback and terminated the programme as of today and will not be rolling it out with any other games in the future.

The new South Park The Stick of Truth will not be launching on March 6, 2014 in Europe and on March 4, 2014 in the US. Ubisoft acquired the rights for the game when it purchased THQ Montreal in January. Check out the new gameplay trailer below.