With the launch of the new next-generation PlayStation 4 games console tomorrow and Microsoft’s Xbox one launch following on shortly afterwards on November 22nd. The battle of the consoles for the holiday season is about to begin.

To mark the commencement of this year’s battle of the consoles, South Park creators have released a new humorous video detailing the rifts that can occur between friends who choose to purchase different consoles. Check out the new two-minute South Park video after the jump. 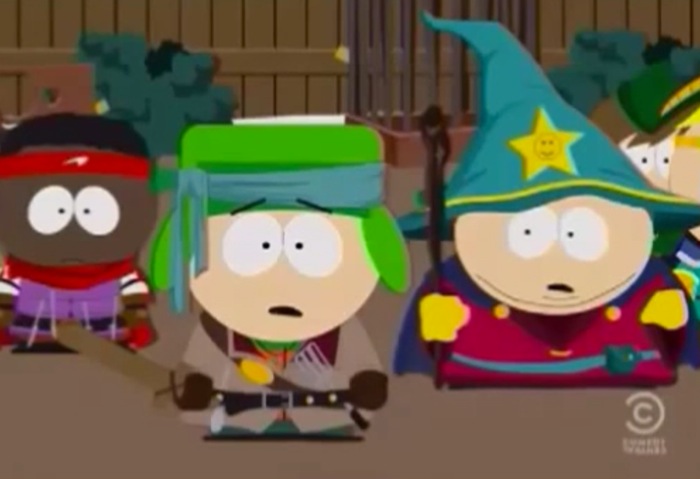 The Microsoft Xbox One is powered by a customised AMD Jaguar 8 core processor is equipped with a graphics processor that is tailored for Direct X 11 graphics with 32MB of high bandwidth embedded ESRAM which is supported by 8GB of RAM that when combined offer support for full HD video in 1080p and the new Ultra HD 4k video standard with support for 7.1 surround sound.

Which side have you chosen? Let us know in the comments below. Personally I am going for a PlayStation 4.