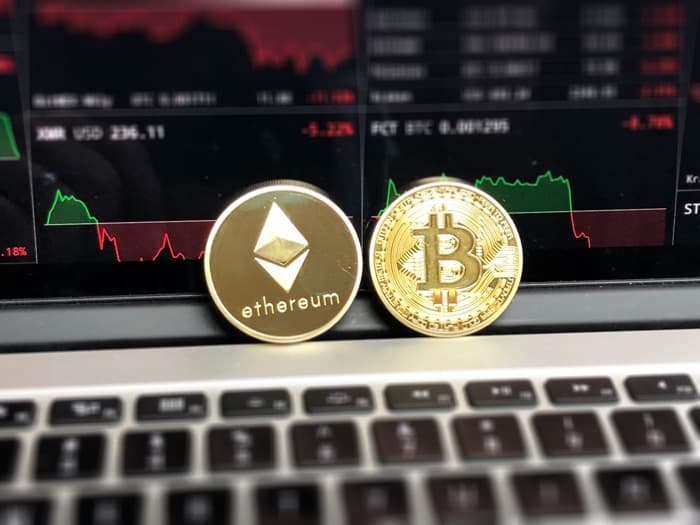 The country is doing this to stop cryptocurrency being used by criminals and will stop things like money laundering with the digital currency.

From the 30th of January 2018 these new rules will come into place in South Korea and will mean that cryptocurrency exchanges will have to vet their users for money laundering. This is similar to the Know Your Customer rules in the US.

There will also be restrictions out on foreign cryptocurrency investors and underage investors using the South Korea exchanges.