Sorcery a new PS3 exclusive game, that will be launching on May 23rd, is has been co-developed by The Workshop and SCE Santa Monica Studio. Now Sony has released a new trailer revealing the story behind the Sorcery game and providing you with a glimpse of what you can expect from the gameplay, when it arrives. 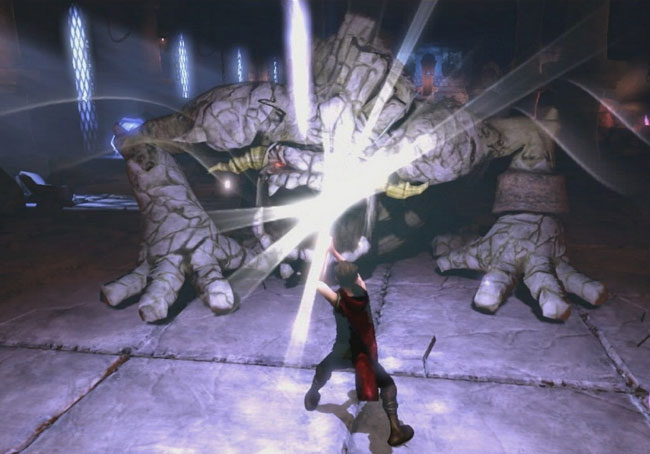 Sorcery has been created to be used with Sony’s PlayStation Move motion controller, and will be one of the first of the second generation Move titles. Within the game you take on the role of a young sorcerer’s apprentice and must master the arcane arts in order to protect his homeland.  Sorcery features 12 upgradeable spells, hundreds of potions and numerous items to collect.

“The Nightmare Queen has broken the ancient pact with mankind and threatens to cover the land in eternal night, sending her foul minions across the land.”