Soraa, a new Silicon Valley startup company co-founded by Shuji Nakamura, who was responsible for creating the white LED and blue laser. has this week unveiled a new line of next generation LED lights.

The new generation LED lights have been designed to replace the current range of halogen bulbs on the market, with LED lights that provide a brighter light with less power consumption. Soraa hopes their new MR16 will pave the way in replacing these halogen lights over the coming years. 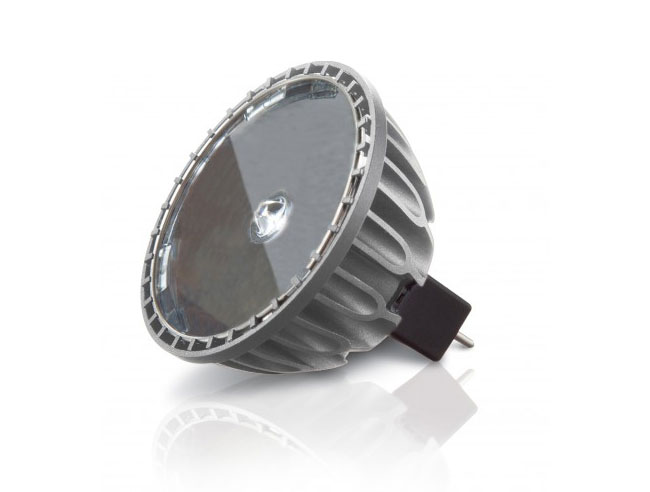 Soraa explained the technology in an interview with GigaOm saying that the combo is more cost effective and can produce more light per lamp than the traditional methods. Soraa is now looking to move their next generation light bulbs into mass production in the com in months and has already raised over $100 million in funding to do so.