We heard a rumor recently that Sony’s Music unlimited service would be coming to its hand held portables, particularly the new Sony NGP when it launches, and Sony has just confirmed that Music Unlimited will be available on the Sony PSP from the 14th of April.

PSP owners will have access to access millions of tunes and it will be available for the PS3 and the Sony PSP, through Sony’s PlayStation Network. 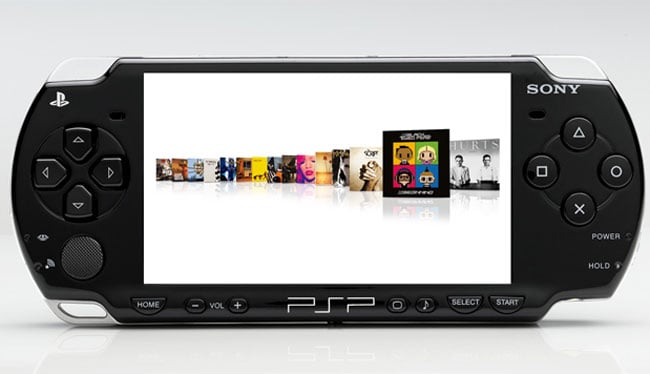 Music Unlimited gives PlayStation Portable users the music they want, when they want it on-the-go with instant streaming access to a catalogue of over seven million songs on any PC or laptop, as well as a variety of Sony devices, including Sony’s 2010 and 2011 models of network-enabled BRAVIA TVs, Blu-Ray Disc players, Blu-Ray Disc Home Theatre systems, as well as PlayStation 3, VAIO laptops, and now the PlayStation Portable. PSP owners can also enjoy a common and synchronized music experience on their PS3 systems as well as PCs and other network-enabled Sony devices without the need to manage or transfer music files.

Have a look at the video below which explains how it works.

You can find out more details over at the PlayStation Blog.