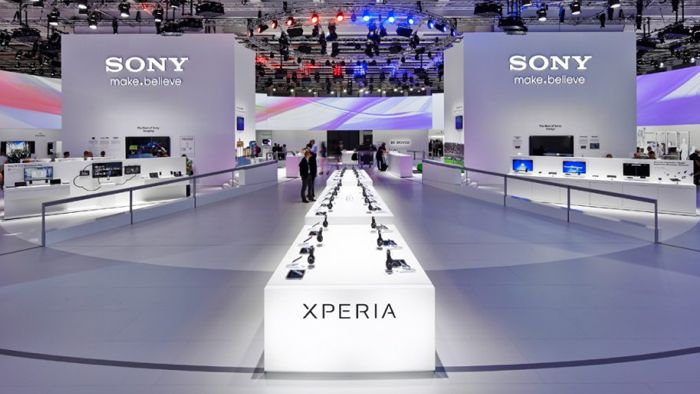 Sony has announced that their IFA 2014 press event will take place on the 3rd of September, and we are expecting a number of new devices from Sony at the event.

We could also possibly see a range of other new devices at Sony’s IFA 2014 press event which may include some new wearable devices. There is a possibility that we may see a new Sony Smartwatch 3 at IFA in September, and also some new cameras and more.

We already know some of the specifications on the Sony Xperia Z3 and the Z3 Compact. The Xperia Z3 is rumored to come with a 5.15 inch display and a quad core Snapdragon 801 processor plus 3GB of RAM.

Other rumored specifications on the Xperia Z3 include 32GB of storage, a microSD card slot, a 2 megapixel front camera and a 20.7 megapixel rear camera.

The Sony Xperia Z3 Compact is rumored to feature a 4.6 inch full HD display with a resolution of 1920 x 1080 pixels, a quad core Snapdragon 801 processor, 3GB of RAM and the same cameras as the Xperia Z3.

As soon as we get more information on both devices, plus details on what else Sony plans to announce at IFA 2014, we will let you guys know.