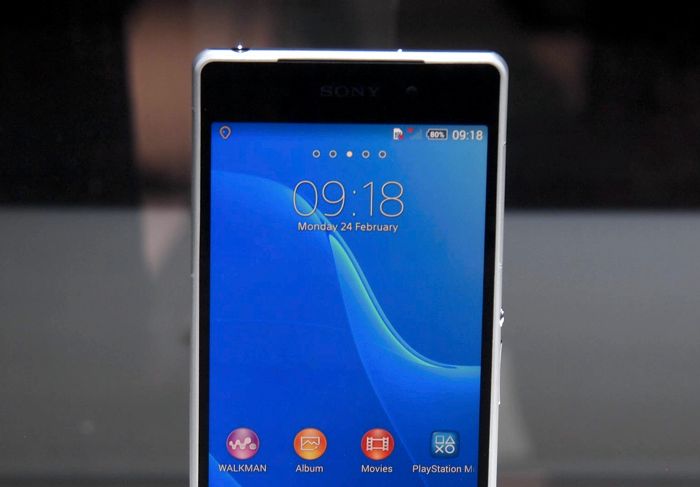 The new Sony Xperia Z3 is rumored to be announced at IFA 2014 in September, and now according to a recent report, the handset will launch on mobile carrier T-Mobile shortly after it is made official.

We have already seen a number of leaked photos of the new Sony Xperia Z3, the handset is rumored to come with a 5.15 inch full high definition display with a resolution of 1920 x 1080 pixels.

Processing will come with the form of a quad core Qualcomm Snapdragon 801 processor and the handset is also said to come with 3GB of RAM.

The handset is also said to come with 32GB of built in storage, plus a microSD card slot which will allow you to add in up to a 128GB card. The device will also come with front and rear facing cameras.

The Sony Xperia Z3 will come with Android 4.4.4 KitKat, we are expecting it to be made official in September, along with the Sony Xperia Z3 Compact. As soon as we get some more details about the device, we will let you guys know.